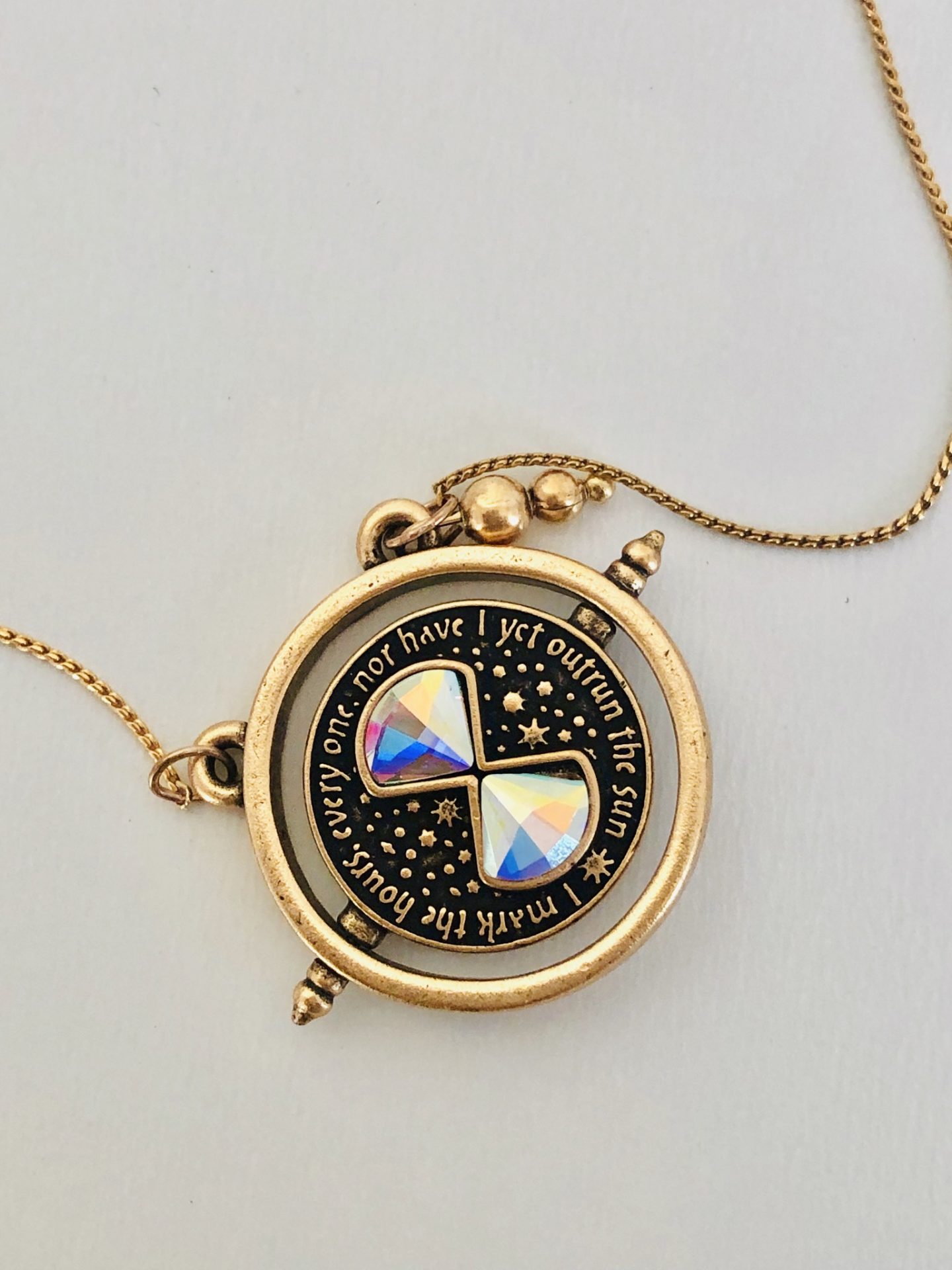 “Three turns should do it” said Albus Dumbledore in “Harry Potter And The Prisoner of Azkaban.” The ever risky Time Turner worn by Hermione Granger (Emma Watson) had the ability to make wizards and witches go back in time to alter past events. Or in Hermione’s case, take an extra potions class.

I love when I can get my hands on a unique piece of jewelry that reflects my interests and who I am. Since I’m a major fan of the Harry Potter series (books & movies) it was only fitting that I have Hermione’s time turner from the Prisoner of Azkaban.

Alex and Ani is my go to source for jewelry when I’m looking for a piece that resonates with me. From birthstones to zodiac signs, you can count on Alex and Ani to have jewelry that fits an array of personalities and beliefs. To be honest, I never expected to find my beloved fan fiction series as themed jewelry, like the time turner (which I’ve been wanting for a long time) at Alex and Ani. But I’m so happy I did!

The Alex and Ani Harry Potter Time Turner has a unique design that differs from the one used in the film. Made with rafaelian gold and Swarovski Crystal, the necklace has a delicate look that adds a statement to a casual outfit. If you know Hermione Granger, then you know she’s not one to strut in heels wearing the latest trends. After all, you can’t be occupied trying to dress for the runway when you’re casting spells at Hogwarts, or flying away from creatures in the Forbidden Forrest.

The Time Turner has the function to spin like it does in the movie. The knobs on the outer ring however do not turn.  It’s placed there to add detail to an already stunning piece. The Swarovski Crystals mimic the look of a miniature hourglass. Around the hourglass is an inscription that reads “I mark the hours. Every one. Nor have I yet outrun the sun.” The chain itself features an adjustable strap to control the length of the chain. Keep in mind you have to pull this necklace over your head since there is no clasp.

What makes the Alex and Ani Time Spinner different from the movie version and the ones being sold at Barnes and Noble, is that it’s origins are less easier to spot. At first sight you wouldn’t know that it’s a replica inspired from the Harry Potter series. Instead, it gives the impression of a time spinner that could have easily been your grandfathers but amplified to be more fashion forward. Barnes and Noble actually carries a replica in their Noble Collection line of Harry Potter products that is nearly exact to what is shown in Prisoner Of Azkaban. Of course it’s larger, bulkier, and easier to spot because it was made to be just like Hermione’s Time Turner from the film. There are also a lot of fakes of the Noble collection being sold on eBay for much cheaper prices with lesser quality.

Wether you like the exact replica from the Noble Collection or the cheap fakes being sold online, the Harry Potter Time Turner is a must have for any Potter fan. The Alex and Ani version is a more wearable piece that doesn’t distract from the outfit, though it is still a conversation starter for being so unique and pretty. The Alex and Ani Time Spinner is a beautiful necklace to have for anyone who appreciates the meaning of the time turner as described in the books and movie. Any Potter fan would be ecstatic to have one. The fact that it’s Alex and Ani though, makes it even more special. 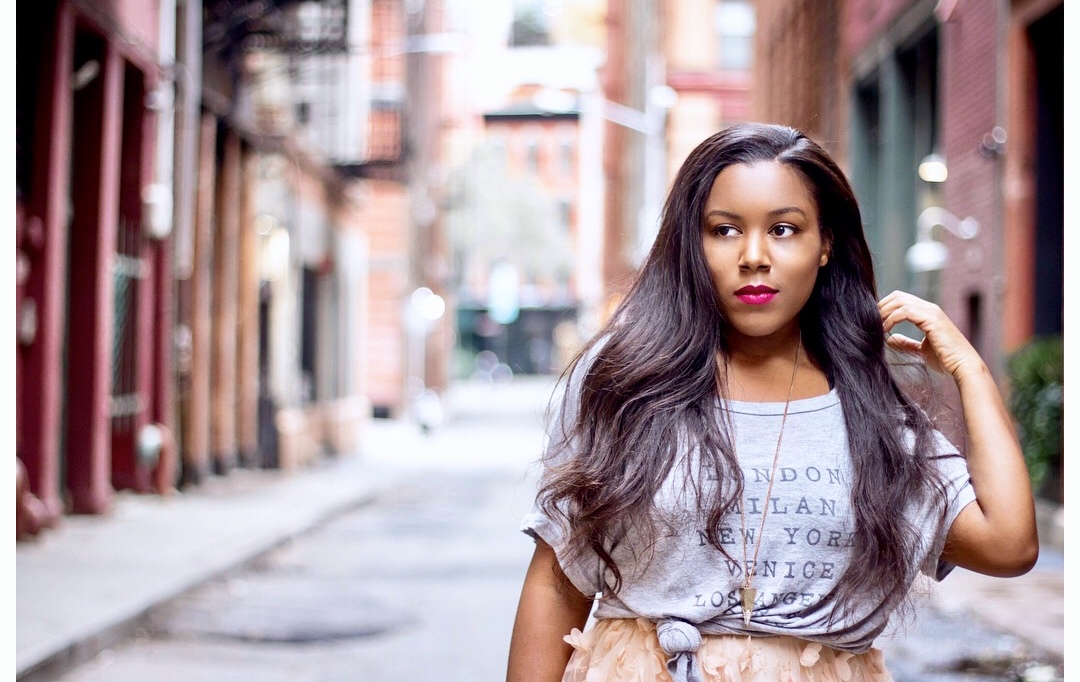 I’m a fashion enthusiast that strives to create looks that fit my persona, effortlessly. Art exhibits, reading, the news and anything peaks my interest and strikes creativity, are all put into my blog to share with you.

You may also enjoy: